Your diet has a big part to play in whether or not you develop high blood pressure.  While it is not the only factor, it certainly makes a difference.

In this article, we’ll go through some foods that may lower blood pressure and discuss what the science has to say.

Our article focuses on salt, milk, garlic, tea, and chocolate.

As always, when in doubt, talk to your doctor.

For more ideas, see How to Lower Blood Pressure.  And if you are concerned your blood pressure might be too high, see The Signs of High Blood Pressure.

We include salt because it is one of the most important foods that can possibly lower blood pressure – by eating less of it.

In the 1970s, Finland decided to run a national campaign to cut back on consumption of salt.  By 2002, the amount of salt that the average person ate was reduced by more than 40%.

At the same time, the average blood pressure also went down by more than 10 mmHg.

These impressive results reflect the growing belief that reducing consumption of salt can lower blood pressure.

In countries like the US and China, consumption of salt is much, much higher than the recommended amount.

A recent survey showed that nine out of ten Americans consumed too much salt, many more than twice the recommended value.  The recommended daily value for salt consumption is less than 2.5 grams.

A lot of salt comes from the consumption of processed goods like hot dogs, pancakes, and others. 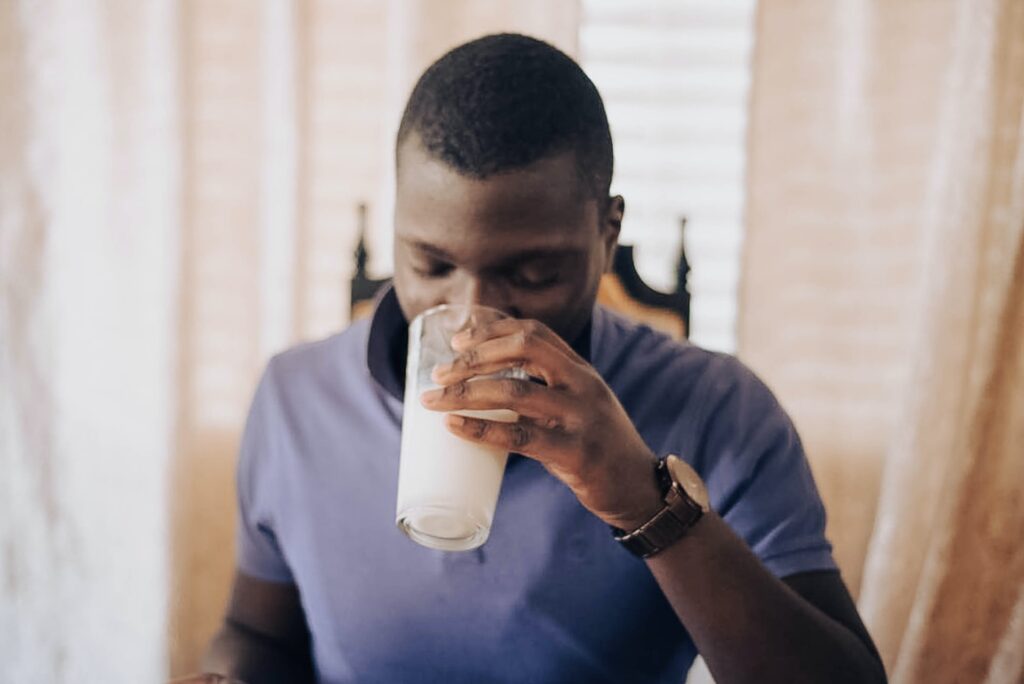 The thought of drinking warm milk might lull some readers into feeling sleepy – but can milk lower your blood pressure?

Milk has a variety of actions that could in theory reduce blood pressure.  First, it indirectly acts as an ACE inhibitor.  The inhibition of the ACE pathway is a popular target for blood pressure lowering drugs.

Second, it provides a variety of important nutrients like calcium, potassium and magnesium.

Studies have been mixed.  In general, they show limited effect of milk in isolation as a method for lowering blood pressure, but support its use in a balanced diet. 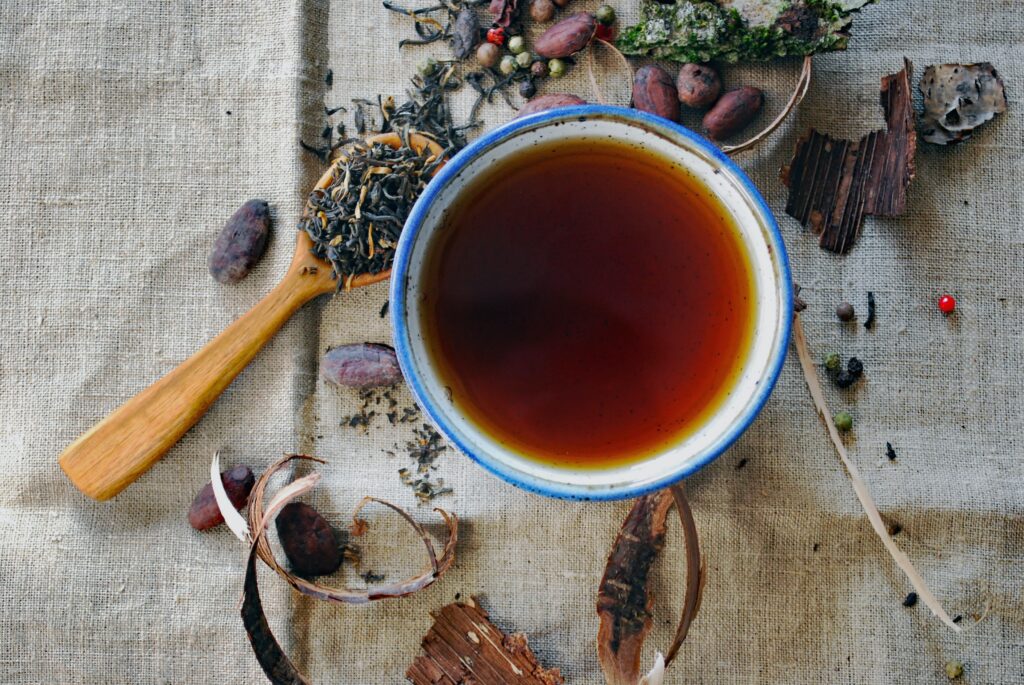 Tea is one of the most common drinks.  Some studies have shown that it might have protective effects on the heart, and that it might lower blood pressure.  Can it?

First, there are a lot of different tea types.  In general, you can categorize teas as green, oolong, or black, where green is the least fermented, and black is the most.

Some research has indicated that tea can have impressive effects on lowering blood pressure.  In theory, drinking tea can have antioxidant, anti-inflammatory and antithrombotic (or anti-clotting) effects, while also improving coronary flow reserve.

Does that mean it helps in real life?

The scientific research is mixed and still not conclusive.

One study of 1507 Taiwanese people found that drinking 120-599ml/day of green tea lowered the risk of developing hypertension by 46%.

That same study found that those who drank more than 600ml/day of green tea had a 65% decrease in risk of developing hypertension.

There are other studies which show different results.  Some other studies have shown, for instance, that consuming green tea lowers risk of stroke while not lowering blood pressure.

Tea likely works because it has antioxidants and other protective ingredients.  So of the teas, it is possible that green tea has the most protective effect as it is richest in antioxidants.

Can chocolate reduce your blood pressure? 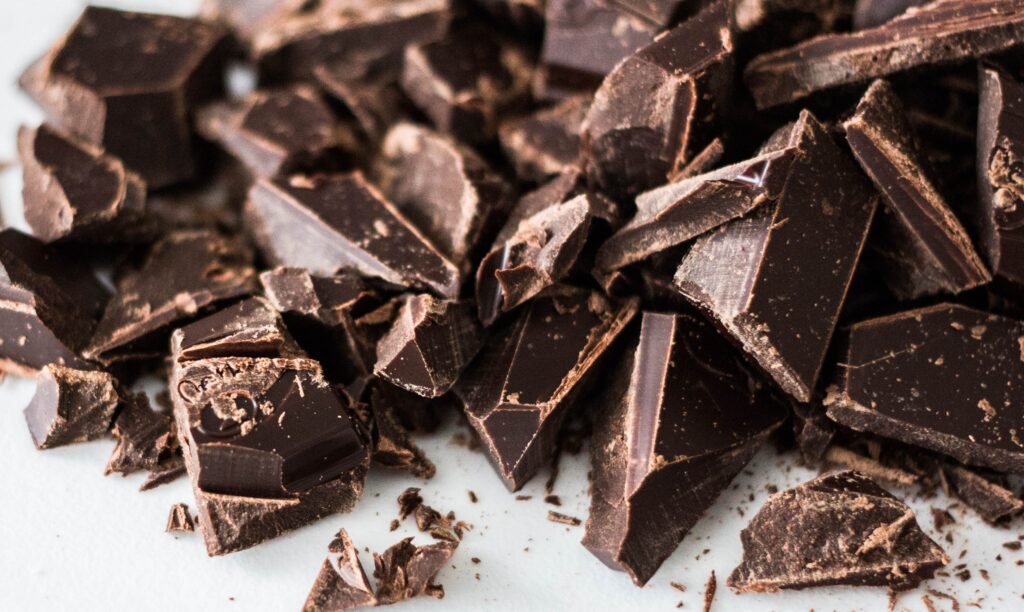 The thought that eating dark chocolate could lower your blood pressure might sound too good to be true.  Unfortunately, the science in support of such a use is limited.

The studies into this have shown mixed results.  One analysis that grouped together 13 studies into dark chocolate as a treatment to lower blood pressure had several positive studies.

Those studies, however, were mostly open – the people taking the chocolate knew they were doing so.

When you factor in the placebo effect, these results support the claim that, in general, consumption of chocolate does not reduce blood pressure.

Can Garlic lower your blood pressure? 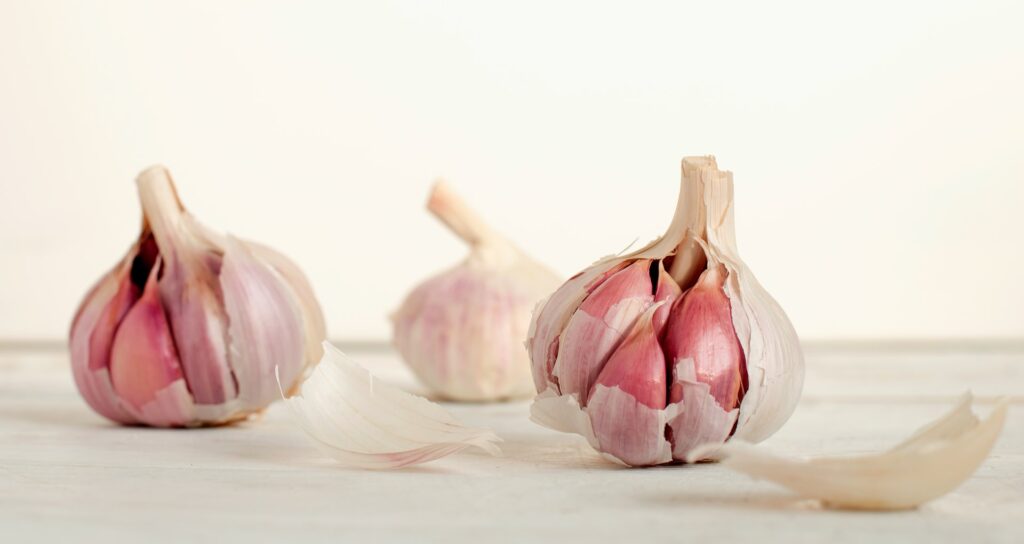 Garlic is one of the most used herbs in general and is claimed to possibly be able to lower blood pressure.  The theory is that its polysulphides might convert into hydrogen sulphide, inducing blood vessel relaxation.

That said, studies have shown little to no benefit.  Although some studies have claimed to show that garlic can lower blood pressure, careful analysis shows that their design has tended to be flawed.

For instance, some do not standardize the way that the blood pressure is measured.

Some of the studies into garlic as a treatment for lowering blood pressure took measurements in different ways.  Since changing the position of your arm can lead to up a 10 mmHg change in reading, that is a significant flaw.