This article was written by a new addition to our team who has significant personal experience with the ADHD medication Vyvanse.

None of the ADHD medications I had tried, Ritalin, Adderall, Strattera and Wellbutrin had helped me much. Vyvanse has.

First, I go over 10 things I’ve learned from taking Vyvanse for about a year that may help you if you are taking or considering taking it.

These are things you can pretty much only know if you have been taking it for a while – that would have made my life a lot easier had I known when I was starting!

The 10 Things You Should Know About Vyvanse 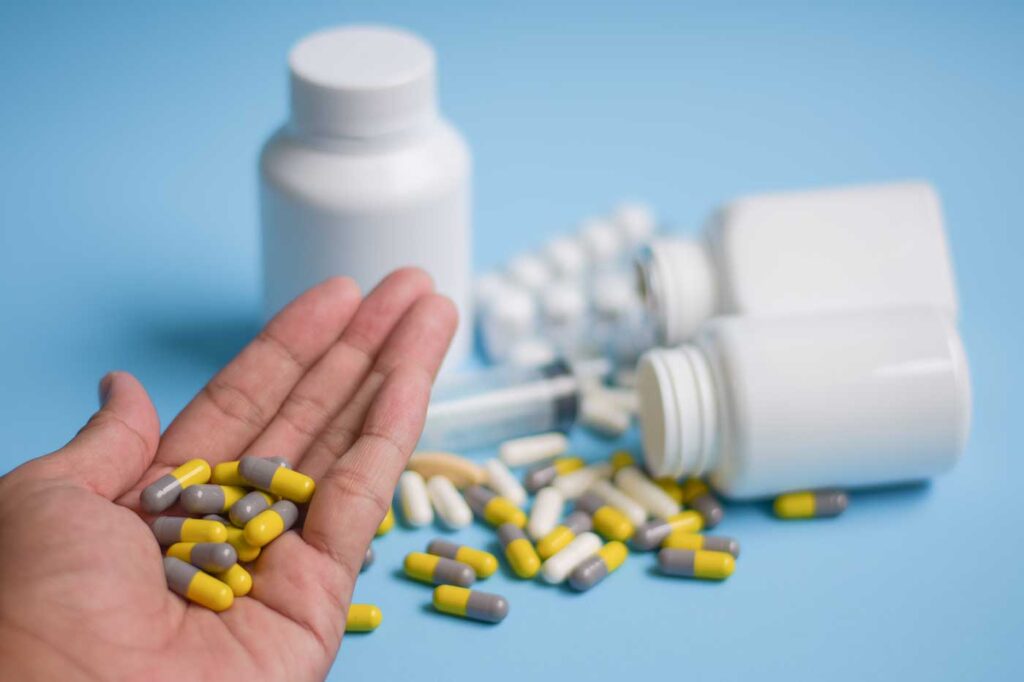 Its half-life is about 9 and a half hours give or take an hour or two. That means that in most people, the medication has some effect for up to 14 hours! But there is more to the story – see element 8.

2) You can take Vyvanse daily

You can take it every single day of the week, every day of the month, and every month of the year – and it still works!

You hear all the time about people saying they develop tolerance to ADHD medications or they stop working – so I was very scared. I didn’t want to take Vyvanse every day because it helped so much and I couldn’t stand the thought of it not working anymore. But thankfully, it seems you can take it daily and it still works!

3) At the right dose, you might start thinking that it isn’t working anymore eventually.

It seems that a lot of people who take ADHD medications when they find the right dose and are consistently taking it, don’t really feel like it is doing anything.

Which is wonderful! Because, for me at least, it means that my personality and who I am are 100% intact – I take Vyvanse and I feel like it doesn’t do anything (but it does!)

Now when I tell you that the Vyvanse still works for me and that I very often worry it has stopped working, you may feel doubtful. The reason I can say this for sure is that if I try a slightly higher dose, say 50mg instead of 40mg, then I feel way, way, overfocused. If the 40mg had stopped working, this would not be the case.

It turns out that Adderall is made out of d and l-amphetamines. The l-amphetamine-type may be responsible for the weird feeling some people get on Adderall. It does provide more of a motivational kick, however – but I much rather not have it and feel like myself.

With some ADHD medications, your diet content really affects how the drug is released. It turns out that with Vyvanse, most of the action takes place in the blood. This means that your diet likely won’t affect it so much, but I still don’t drink orange juice in the morning on it.

6) It takes an hour to kick in, and two hours to fully kick in

I take Vyvanse in the morning with a cup of water and have a snack 20 minutes later. It starts having an effect I can notice at 20 minutes and is ‘fully’ operational (to the point where I trust myself to send emails or work on something) at about 1 hour.

7) Exercising does not seem to change its effects very much. 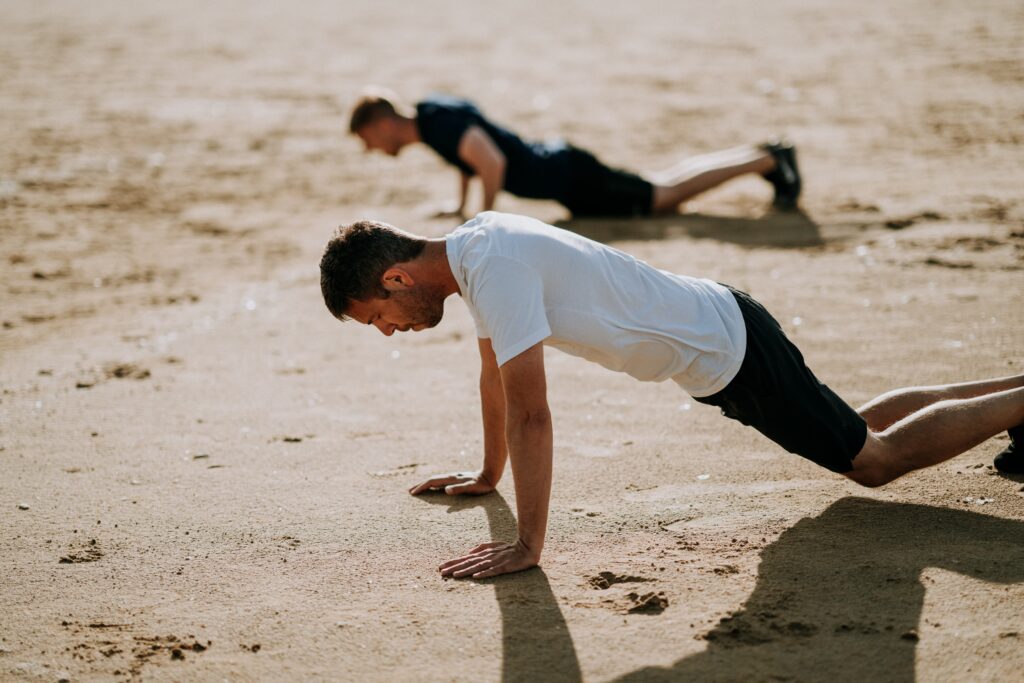 I can get a 20-minute high-intensity cardio workout and still feel the Vyvanse working normally. This is very important because I love exercising.

8) It becomes weaker at night

When I first took Vyvanse, I felt the difference from 9 am in the morning to 9 pm at night. With time, I felt like it stopped working at 7 pm and then, increasingly, that it stopped at 5 pm. 9 am to 5 pm is 8 hours. I started getting depressed and was not able to do things past 5 pm; figuring out what was really going on got me back on track.

How do I know all this? First, this is my personal experience. Second, I am basing it off my experiments with the Dexedrine instant release. See the next item.

9) I think there is about 3.3mg of Vyvanse to 1mg of Dexedrine instant release.

I can’t find a number from a reputable site for conversion, but this ratio seems to work and I’ve heard it in several places.

This is important because I’ve found that I need to start taking small doses of Dexedrine at night to keep my levels of d-amphetamine where they need to be (yes, I know how horrible that sounds. ADHD is not always fun.)

What that means is as follows: I now take 2.5mg of Dexedrine IR at 6-7 pm, 2.5mg at 8 pm, and ~4mg more somewhere around 9-10 pm. (This is all based on my taking Vyvanse at 9 am but I usually take it earlier these days. When I started, I was so depressed that I was sleeping a lot.)

The reason this is important to you is that you may have a similar experience to mine in that you might need to work on things that take focus or need ADHD symptom relief even at night. Vyvanse works really, really long, but at the low dose it is at night, I simply can’t function in what is now ‘normal’ to me.

10) Being on Vyvanse for a year has given me stability

I have had more than 40 hobbies in my life and I’m just a college student. I would go from learning calligraphy to conducting medical research, to crashing parties, to bike riding, to swimming, to hip hop dance, to studying infectious diseases to… you get the drift.

The ads for Vyvanse say something like “consistently Vyvanse.” I hate ads and you do too, probably. But, for the first time in my life, someone called me ‘consistent.’

If being consistent means sticking with a job and performing well, getting promoted and professional recognition, studying for classes, developing meaningful friendships and relationships over time, being able to remember things that happen to me – being happy, sure I’ll take it.

Even if the ADHD part of me does not, does not in any way shape of form like being called ‘consistent.’