You are either taking or considering taking Wellbutrin – or just curious – and want to know if it is an effective treatment for anxiety. Or you might be concerned about its potential to cause anxiety as a side effect.

Let’s go through the details.

If you’re interested in ideas on how to deal with anxiety in general, see The Top 25 Anxiety Tips. 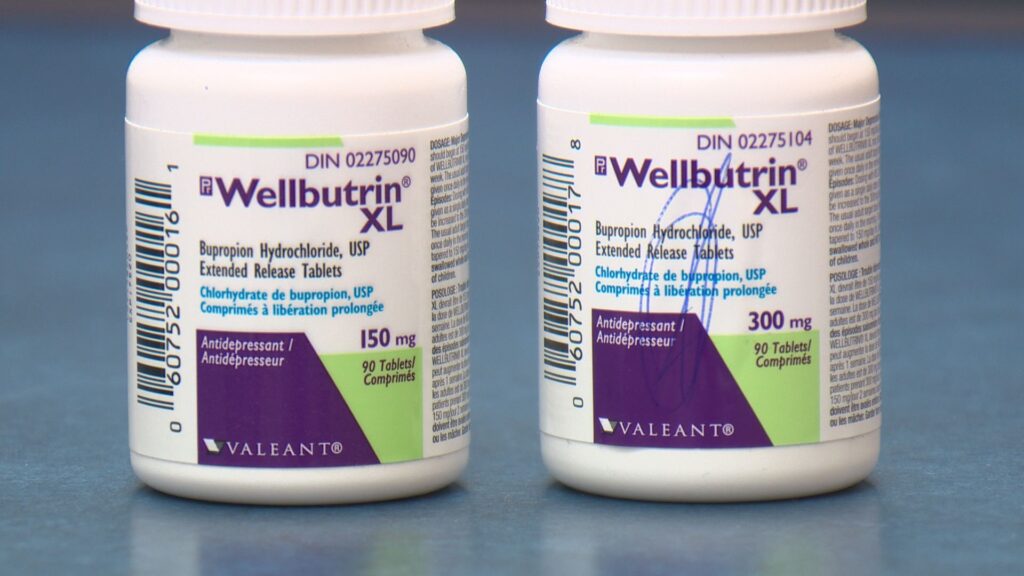 Wellbutrin is a popular antidepressant with a variety of therapeutic effects. Beyond its role in treating depression, it may also help with smoking cessation and with attention deficit disorder. The key to its action lies in the neurochemicals it works on.

Wellbutrin is a norepinephrine and dopamine reuptake inhibitor, or NDRI. That means it increases the activity of those neurochemicals in the brain. This is significantly different from the most commonly used antidepressants, the SSRIs like Prozac and Zoloft. The SSRIs work mostly on serotonin.

Wellbutrin is pretty much as effective as the SSRIs for treating depression, but – on a chemical levels – actually acts a lot like ADHD treatments. It is even eventually converted to a form of amphetamine by the body.

The different action of Wellbutrin means that, as a medication, it has certain advantages and disadvantages.

Wellbutrin has less rates of weight gain and sexual dysfunction, which are quite common side effects of the standard SSRI medications like Prozac and Zoloft.

On the negative, Wellbutrin may not be as effective for the treatment of anxiety and may even cause it at higher rates.

From a biochemical standpoint, at least theoretically, norepinephrine is associated with anxiety.

Wellbutrin as an anxiety treatment

First, is Wellbutrin an effective treatment for anxiety, or for depression with anxiety? It’s hard to say. There is very limited research into the ability of Wellbutrin to treat anxiety disorders. Some pilot studies have shown similar efficacy to the SSRIs for this use. And some have shown worse efficacy.

A recent meta-analysis, for instance, of 10 studies including a total of 2122 patients with depression and high levels of anxiety showed that response was somewhat better to SSRIs than Wellbutrin.

There is a lack of evidence either for or against the use of Wellbutrin for anxiety. Since there are studies that specifically have shown the efficacy of SSRIs to treat anxiety disorders, and no major similar studies for Wellbutrin, it is not commonly used for that type of treatment.

Also, there may be, of course, no major studies into Wellbutrin as an anxiety treatment simply because clinicians believe that it wouldn’t work well.

Wellbutrin as a cause of anxiety? 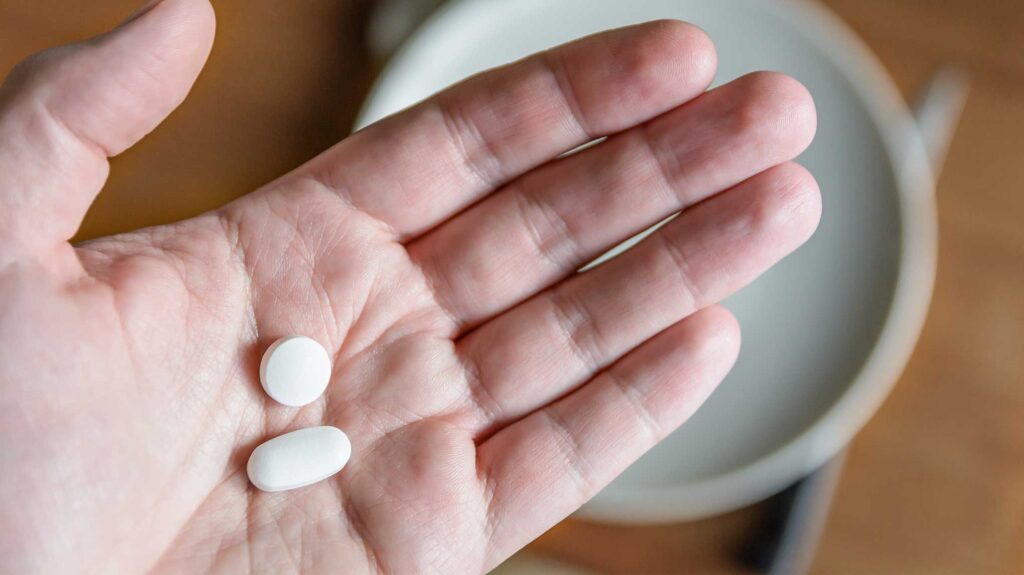 On the other hand, Wellbutrin definitely can cause anxiety. But it isn’t alone in doing so – anxiety is a not uncommon side effect from antidepressants in general. It is likely, however, that Wellbutrin causes anxiety more often and possibly more serious anxiety.

Getting the exact data is not easy and depends on where you look. If you define anxiety as simply “nervousness,” one analysis showed that Wellbutrin causes less anxiousness than Prozac and Effexor, about the same amounts as Paxil, and more than Zoloft, Remeron and Celexa.

If you, however, look at a composite of anxiety, agitation, akathisia (or feeling unsettled) and hostility, another study showed that Wellbutrin is worse than all the other antidepressants. That study showed 13.9% of people who used it had those side effects. This is three times the amount compared to people taking Paxil and Zoloft.

Another study argued that anxiety response to Wellbutrin is dose dependent. It said that at 150mg, the medication is about the same as placebo, with increasing issues at higher doses.

Patient experiences online tend to show that Wellbutrin can cause quite significant anxiety, especially during the first weeks of treatment. Some users say that the anxiety can be really, really bad. On the other hand, those who are likely to speak up online tend to not always represent the average response.