Strattera or Atomoxetine is a new treatment for ADHD that was approved in 2002 and the first medication approved for treating ADHD in adults.

It is a norepinephrine reuptake inhibitor, which means that, like Ritalin and the stimulants, Strattera increases the level of norepinephrine that cells are exposed to.

This hopefully results in increased attention, focus and motivation – reducing the symptoms of ADHD.

Unlike the stimulants, however, Strattera takes up to 8 weeks to work. The exact reason for this delay is unclear, but it is reminiscent of behavior more typical of an antidepressant.

The main benefits: Strattera provides full day coverage with one or two doses, is not a stimulant, and is hard to abuse. May work when stimulants don’t or are not a good idea.

The main disadvantages: Strattera isn’t as effective as the stimulants, is expensive, and takes a while to start working. Plus it has its own array of side effects. 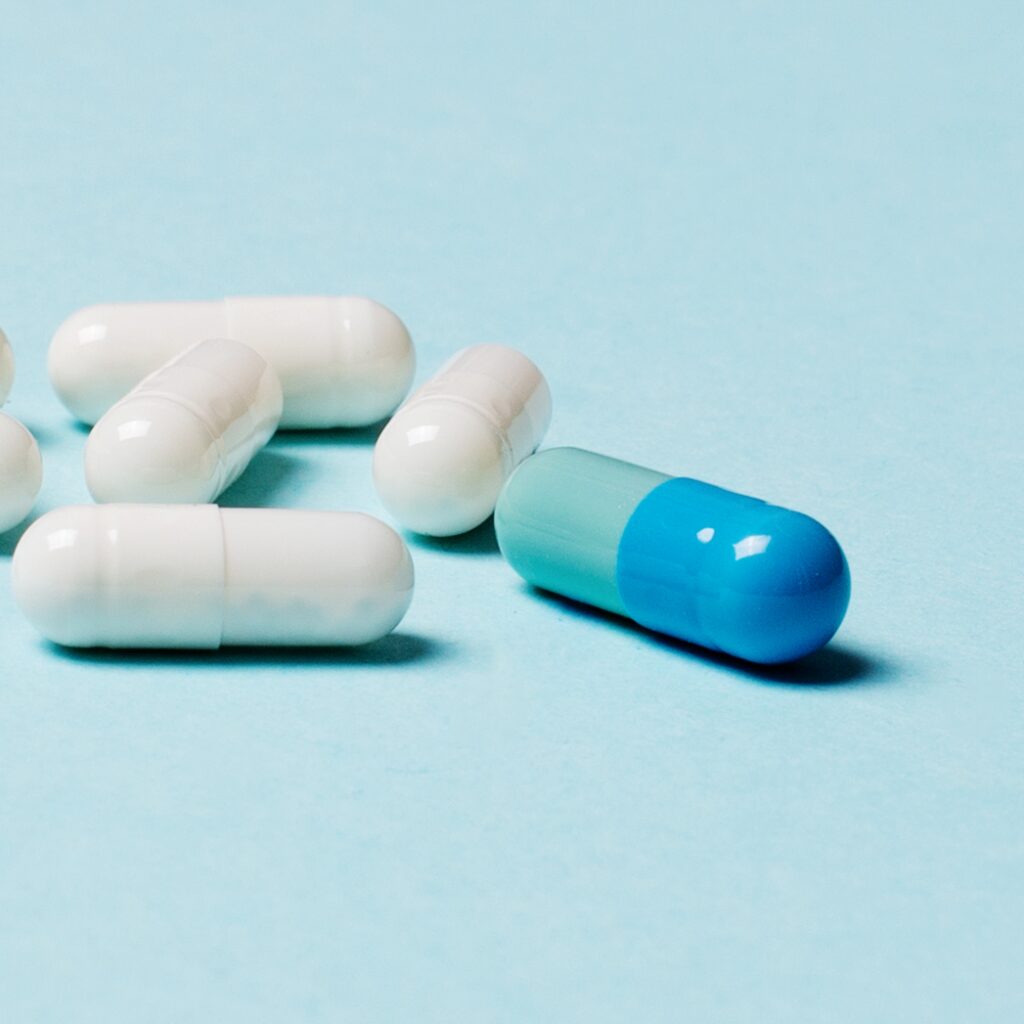 Strattera is definitely better than placebo at treating the symptoms of ADHD. Beyond that, however, the studies have been modestly positive. In one study, for instance, of several hundred people treated for 10 weeks, scores on the AISR scale went from an average of 38.5 to 24.5 for those treated with Strattera.

Unfortunately, the placebo treated group went from an average of around 39.2 to 28.9.

The difference between Strattera and placebo of 4.4 means that a few questions were answered as less severe than originally. So there is an effect, and it is positive, but it is not as significant as with the stimulants. Strattera shows similar if slightly better efficacy in other studies.

Roughly 25% of people who use Strattera stop specifically because they feel it does not work well.

Strattera is typically started at .5mg/kg and raised to 1.2mg/kg for a maximum of 100mg per day in adults.

As it is digested by the CP 450 system, medications such as Prozac may interfere with Strattera. 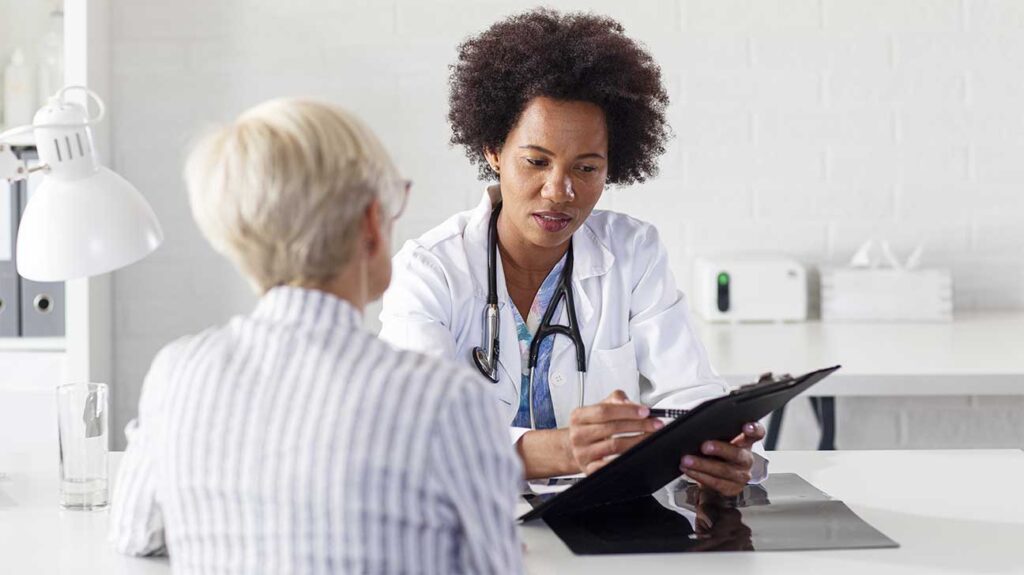 Anywhere from 10-25% of people report side effects as a reason for stopping Strattera. They are mostly mild. That said, over several years of use, the risk of having some sort of serious side effect becomes not insignificant.

People who use Strattera typically lose a small amount of weight.

>50% report headaches, some issues with digestion, nausea or upset stomach, and sleepiness

Some studies report increased rates of vomiting and constipation on Strattera.

Depression, thoughts of suicide (in one study, 11/714 had suicidal thoughts, or 1.5%), appendicitis. New aggression or irritability is not common but not uncommon side effect of Strattera.

Rarest side effects of Strattera:

This list is not complete; see manufacturers insert for more.

Most people who use Strattera have tried stimulants in the past and had adverse reactions or preferred to try a different medication. Stimulants generally don’t work in about 30% of people with ADHD who try them. Additionally, in some groups, stimulants are contraindicated.