Shire’s Intuniv medication is quite new.  It was approved recently, on September 3rd, 2009, but is gaining increasing recognition as a treatment for ADHD.

Intuniv for treating ADHD – What You Should You Know?

Chemically, Intuniv is an extended-release form of guanfacine, a blood pressure med that has been on the market for quite some time.

It works by stimulating alpha-2 receptors – this lowers blood pressure and may work in the prefrontal cortex to increase focus, attention and memory.

Intuniv is one of many options for treating ADHD.  To learn what all the main options currently are (and, more importantly, what they do and how well they work), see a Full List of ADHD Medications.

And if you want to learn about ADHD in general, see here.

How well does Intuniv work?

Several studies so far have been done into how well Intuniv works for treating ADHD and what kind of side effects it has.

So far, they say that Intuniv works somewhat less than the stimulants like Ritalin and Adderall and – possibly – somewhat more than traditional non-stimulants like Strattera.

This is important because, though they are the best current treatment for ADHD, 30% of people can’t take or don’t respond to stimulants.

Parents in particular have concerns about traditional treatment for their children.  Intuniv can be used as sole therapy or with stimulants, to round out the treatment.

What kind of side effects does Intuniv have?

In general, the type of side effects that you’d expect from a blood pressure lowering medication.  That said, we’ve noticed a few issues you should know about and that you might not learn about elsewhere.

Intuniv could possibly fill a lot of the role as a non-stimulant treatment that Strattera was supposed to play but didn’t.  It has a long duration of effect and can even be used in combination with stimulants.

And the short acting form of Intuniv has been on the market for some time, so we know that it is fairly safe in general.

Intuniv is very new, and studies so far have shown that it is not as effective as the stimulants.  Some studies have hinted at potential problems such as high rates of serious side effects such as fainting.  While the short acting form has been on the market, Intuniv is long lasting.

Remember, roughly 50% of medication side effects are discovered after it is released onto the market.

How well does Intuniv work?

The studies seem to show that Intuniv falls just short of sending ADHD symptoms into remission.  Roughly 55% of those on Intuniv in one study reported significant improvement compared to 30% of those on placebo.

In one major study, on one scale, people who started with an ADHD score of around 40 and took Intuniv had their score go down to around 19 on average. The accepted number for remission of ADHD symptoms is a score of 18 or less.

Those who took Intuniv along with stimulants went from about a starting score of around 29 to around 13.

That said, around 80% of people in total dropped from that study.  It was done over two years, but that is still a somewhat high number.

Other studies into Intuniv have had much lower drop out rates.

In another, smaller study, roughly 30% of people on placebo reported significant improvement, as compared to around 55% of those treated with Intuniv.  This difference likely means that it has some benefit and is useful but falls short of the efficacy of the stimulants, which work in roughly 70% of those treated.

Analysis of that study concluded that at low doses Intuniv is about as effective as traditional non-stimulants, and at higher doses is superior to the current non-stimulants, such as Strattera, Wellbutrin, and possibly even Provigil. 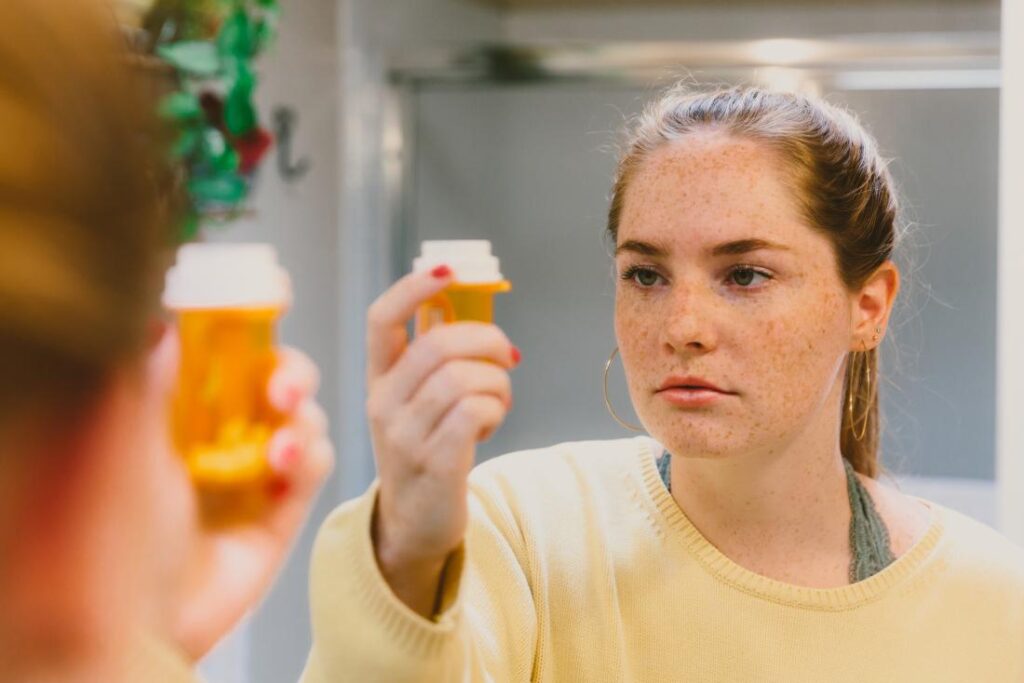 Different studies show different side effect profiles for Intuniv.  Some say that it has about the same rate of issues as placebo, while others show that around 10-15% stop using it because of some side effect.  As far as psychoactive drugs, a 10-15% discontinuation rate due to side effects is on the lower/medium range.

The side effects of Intuniv also depend on its particular use.  When used in combination therapy with stimulants, for instance, it has much less rates of sedation and sleepiness, and users seem to report less problems.  This is probably because its sedative effects that lower blood pressure are counteracted by the stimulants effect of raising it.

Some of its side effects take time to start showing up, with sedation in particular starting after 3 weeks of treatment.

Other common side effects include dizziness, nausea, irritability and reduced salivary flow.

In one study, 5 participants out of 262 who took Intuniv  experienced syncope, or “temporary loss of consciousness.” In layman’s terms, they fainted or blacked out.

The clinical trials dedicated to exploring safety did not have such incidences, and it’s possible that the syncope events were environmentally based. One of the sufferers, after all, had a history of such issues. And guanfacine has a long history of use. So while those numbers are alarming, they are explainable.

Other possible side effects that may be an issue: head injury, suicidal ideation.

Like with all psychoactive medications, people using Intuniv should be monitored for anything abnormal like increased feelings of depression.

Intuniv is given typically anywhere from 1-4mg/per day.  A dose typically lasts for 12 hours, but may have some effect for up to 24 hours.