Vyvanse is a treatment for ADHD and this article compares it to Adderall.

If you want to learn the 10 most important things you should know about Vyvanse, see here.

Are you confused by all your medication options? (Ritalin, Adderall, Focalin, Vyvanse, Intuniv, Metadate, Pemoline – and that’s just getting started!) Figure things out – a Full List of ADHD Medications tells you what you need to know.

First, it’s important to realize that Vyvanse is Shire’s replacement for their old blockbuster drug, Adderall XR, which is losing its patent.

If you’re being suggested to take Vyvanse, it’s not necessarily because it’s a better medication.

Shire wants to turn it into a billion dollar drug, and has unleashed a marketing campaign of that magnitude, aimed at consumers and doctors.

On the other hand, Vyvanse does have some advantages over Adderall. It also has a few disadvantages.

Comparing Vyvanse vs Adderall is made slightly harder because both drugs are amphetamines. If you take either, you’re getting pretty much the same thing.

That said, there are some important differences.

1. Vyvanse is 100% d-amphetamine, while Adderall XR is a mix of 4 different d and l-amphetamines.

This mix in Adderall may make it more effective, stronger. But it might cause more anxiety or physical side effects. See later for discussion of the differences between the amphetamine types.

The next big difference is that:

The digestion release may make Vyvanse smoother, last longer, and have less variability. What you eat might not effect it so much, while Adderall XR may be more effected by, say, having a cup of orange juice.

This release also means that snorting or injecting Vyvanse provides less of a high. As many have pointed out, however, Vyvanse can provide a high just by being taken at higher doses. 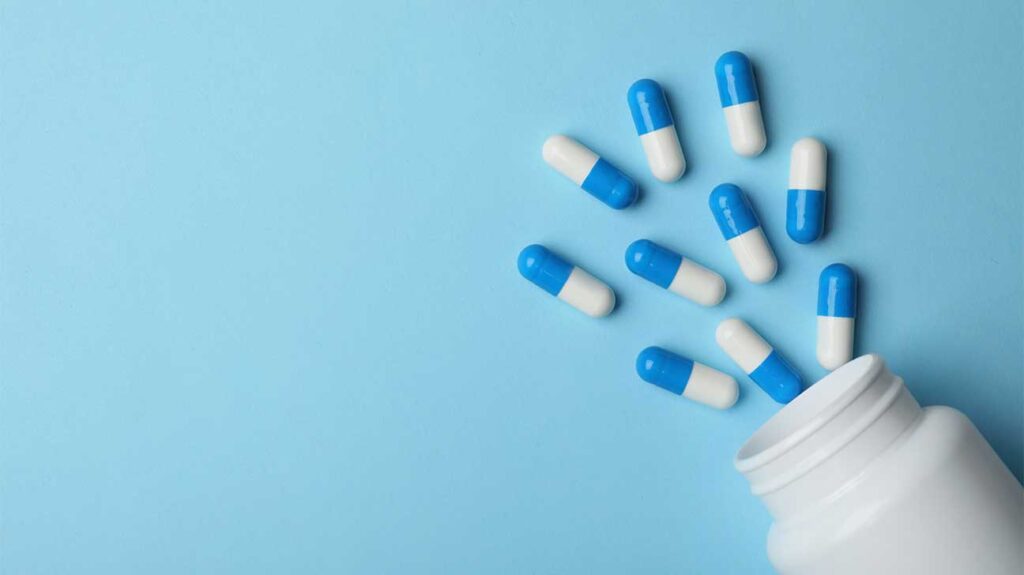 We have a full article discussing the Advantages of Vyvanse.

Vyvanse has been shown to have effect for a very long time, up to 14 hours in some studies. While realistically that duration of effect may not happen, it works fairly well for fairly long.

This is likely because its release mechanism is typically smooth, meaning less variability.

Finally, Vyvanse is pure d-amphetamine, which may mean less of certain side effects compared to the l and d-amphetamine of Adderall.

Vyvanse is basically nothing more than extended release Dexedrine. And while it seems to have fewer side effects relating to anxiety and release, it may cause more side effects like reduced appetite.

Because Vyvanse is so new, it may be significantly more expensive than other options or not covered by insurance, especially since both Dexedrine and Adderall are available in generic form. We also simply do not know as much about it as we do about the older drugs.

Finally, some users feel that it’s not as strong as Adderall, and that it stops working earlier than advertised.

Remember that Vyvanse is pure d-amphetamine, while Adderall is a mix of d- and l-forms.

The d form may be more effective at reducing impulsiveness and overactivity. Thel form, on the other hand, may increase concentration better, but it may also cause more anxiety. It is also per molecule less effective than the d form, but such a distinction is perhaps irrelevant.

The d form may effect more dopamine, as opposed to both noradrenaline and dopamine in the l form. This theory, however, is not established. Noradrenaline is involved in anxiety responses, which may explain why Adderall XR seems to be worse for anxiety.

ADHD is a lot different in adults than in children. Hyperactivity, for instance, is not necessarily there or in the same form as in kids.

If you are over 18 and worried that you might have ADHD, check out an ADHD Test Made for Adults.

Learn what the 4 Secrets To Success with ADHD are – it could really help you understand what’s going on in your life.

You should exercise discretion and consult your doctor ESPECIALLY before you give either of these medications to your child (or if you are under the age of 25 or so). In a recent study, analysis revealed that Vyvanse and ADHD prescriptions (amphetamines) among youths were more likely to result in psychosis than its methyphenidate counterparts (Ritalin or Concerta).

While this only addresses one side effect (psychosis) and neglects the many other side effects with ADHD medications, it’s worth looking into. Check out the study here: //www.sciencedaily.com/releases/2019/03/190320171704.htm